We have been followers of Nasdaq listed krill oil specialist Acasti Pharmaceuticals (ACST) for some time now, having last updated on the company in October last year. While the share price has shown some volatility since then, 2019 has so far been a good year for the company, with the shares up by 35% in the year to date.

As a reminder, Acasti is pioneering a treatment for the condition of severe hypertriglyceridemia (“HTG”), as an alternative to statins, through the use of super concentrated Omega 3 fatty acids, derived from the oil of deep ocean krill crustaceans.

Currently in Stage 3 trials, lead product CaPre has, in Phase 2 clinical trials, shown that it can significantly lower triglycerides (TGs), a type of fat found in the blood which can act as a marker associated with the risk of heart disease and stroke, in patients with mild to severe HTG. It has also shown that it can potentially lower “bad” cholesterol (low-density lipoprotein, or LDL-C) – which can build up in the artery walls, leading to disease of the arteries. Additionally, in all studies to-date, CapRe has shown no negative side effects or any safety concerns.

The Phase 3 trial, known as “TRILOGY”, is a double-blind, placebo-controlled, 26-week, two-trial clinical program designed to evaluate the safety and efficacy of CaPre in patients with severe hypertriglyceridemia. TRILOGY 1 and TRILOGY 2 are running in parallel and will randomise a total of approximately 500 patients at approximately 150 sites across the U.S., Canada and Mexico.

The primary endpoint of the identical trials is to determine the efficacy of CaPre 4 grams daily compared to placebo in lowering TG levels after 12 weeks of treatment, in subjects with fasting triglyceride levels between 500 mg/dL and 1500 mg/dL. As well as safety being evaluated, secondary endpoints will assess the effect of CaPre on patients’ broader lipid profile and certain exploratory metabolic, glycemic diabetic markers, inflammatory and cardiovascular risk markers. Topline results are expected to be reported by the end of 2019.

Acasti recently updated the markets on progress made in the three months to December 2018, with advances made on the clinical, operational and financial fronts.

With regard to the TRILOGY trials, more than 74% of the required total patients for the two studies had been randomised as at 12th February this year. This was up from c.50% three months earlier, showing good progress is being made. More than 24% of patients who had previously been randomised have completed their 6 month treatment plans. This progress supports management’s confidence in announcing topline results before the end of this year.

Also, since the period end, a Certificate for a European Patent has been issued by the European Patent Office. The patent is valid until 2030 and relates to a concentrated phospholipid composition and method of using the same for modulating blood lipids. This add to 20 plus patents allowed in major countries around the rest of the world. Several provisional patents have also been filed relating to CaPre’s unique manufacturing process.

More importantly, at the end of December, cash, cash equivalents and marketable securities amounted to $45.6 million. This position was boosted by two public offerings in October in both the US and Canada (at $1 per share/C.$1.28 per share) which raised c.US$47.9 million. As a result, Acasti believes that it has enough cash to fully fund its operations beyond the completion of Phase 3 clinical trials.

However, additional capital will have to be raised to complete the funding of its required New Drug Application (NDA) with the US Food and Drug Administration (FDA) – expected in H2 2020 should trials be successful – and for US commercial launch activities. The commercial plan is to market directly in the U.S. and to partner in other major markets around the world. 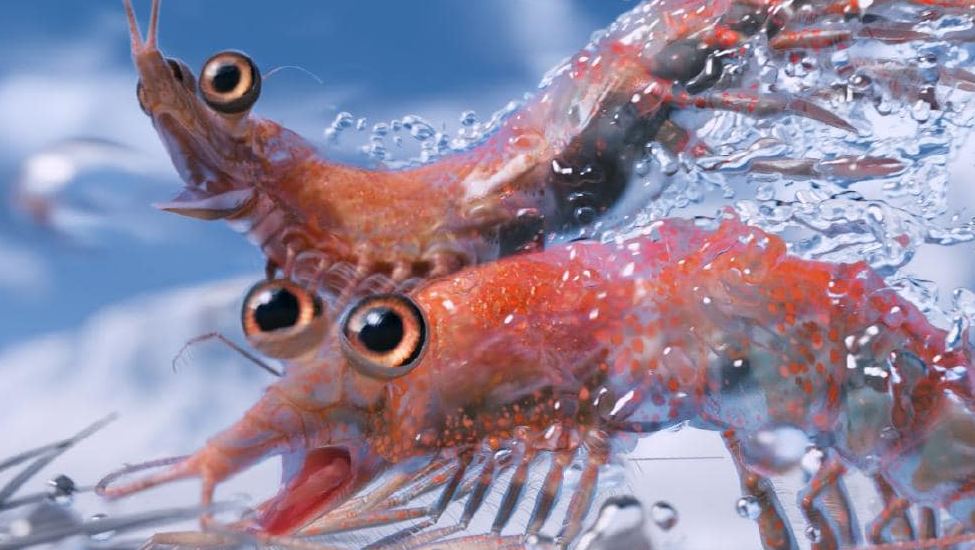 In our last article we discussed the potential for an expansion of the omega 3 market, with particular reference made to Nasdaq listed peer Amarin Corporation (AMRN) which has a similar product to Acasti. In July 2012, Amarin received FDA approval in the US for its first product, Vascepa, an ultra-pure, omega-3 fatty acid product, for use as an adjunct to diet to reduce triglyceride levels in adult patients with severe hypertriglyceridemia.

Last year saw the shares explode (from $3 to $18) on news that the company’s Phase 3 REDUCE-IT cardiovascular outcomes study demonstrated a highly statistically significant c.25% relative risk reduction in the first occurrence of major adverse cardiovascular events (such as cardiovascular death, nonfatal myocardial infarction, nonfatal stroke and hospitalisation due to angina) with use of Vascepa 4 grams/day as compared to a placebo. These results are the largest shown as an add-on to statin therapy by any therapy in any studied patient population.

As a result, it is thought that Vascepa could be applied to a whole new market and a much broader range of diseases and patients. Analysts at Jefferies commented that a successful trial could transform Vascepa into a $2 billion-plus drug – that’s more than 10 times its historic annual sales. Acasti itself has said that positive results from the REDUCE-IT trial and also AstraZeneca’s STRENGTH trial (looking at its EPANOVA drug as a supplement to statin therapy and diet in high risk adult patients for the prevention and reduction of major adverse cardiovascular events and due to complete in October 2019), could see a potential 10 fold increase in the omega 3 market.

Just today (27th February) Amarin reported in its Q4 statement that it intends to submit a supplemental new drug application (sNDA) to the FDA seeking labeling for Vascepa which reflects the cardiovascular risk reduction results demonstrated in the REDUCE-IT study. Amarin remains on-track to submit the sNDA before the end of March this year, with a normal 10-month regulatory review period assumed.

We continue to see huge upside potential in Acasti shares. While Amarin is not a perfect comparator due its more advanced status (FDA drug approval and REDUCE-IT results), we note that the company currently commands a valuation of $6.58 billion. This is some 78 times higher than Acasti’s current valuation of $84.5 million. But, with Acasti poised to reach similar milestones to Amarin this year, perhaps with a better product, we remain of the view that the valuation discrepancy does look like it could be rapidly narrowed.

The obvious major catalysts are the TRILOGY trial results, with TRILOGY 1 expected to complete one to two months ahead of TRILOGY 2 and top line results reported independently as received. Of course, given the size of Acasti’s market cap in relation to the financial resources of big-pharma companies, there is always the potential for takeover activity in the meantime.

We retail our positive outlook and at the lowly price of $1.07 – a small premium to net cash, a compelling Buy stance.

A director of Align Research own shares in Acasti Pharma. Full details of our Company & Personal Account Dealing Policy can be found on our website http://www.alignresearch.co.uk/legal/