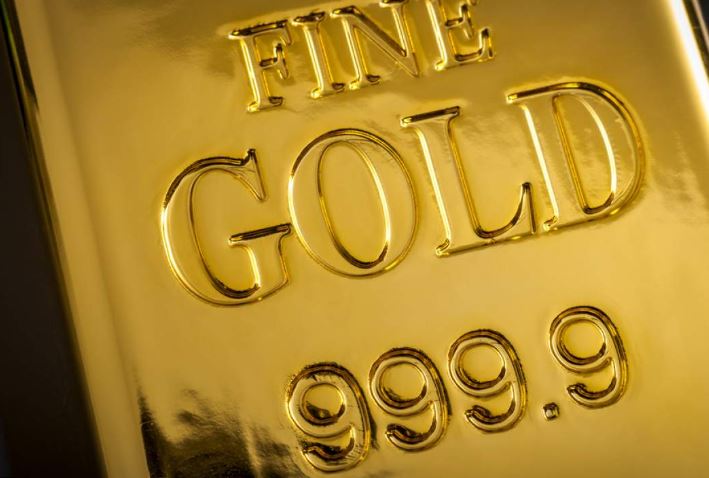 There was some good news last week, but investors might have easily missed it. Bluebird Merchant Ventures, the Korean focused gold development group, was able to announce an agreement which could provide circa US$5 million to finance the company into production. Basically, this is a gold loan where the US$5 million of debt finance would be repaid from future gold production.

As the COVID-19 infection spreads its ghastly shadow across the globe, equity markets have tanked. Investor panic saw good positions being liquidated to bail out dodgy positions and, in the maelstrom, gold went down with equities. For centuries, gold has been prized by investors as a safe haven in times of crisis and so it is little surprise that surging demand has been reported from commodity traders as well as retail buyers.

This certainly looks like gold’s weather as investors seek to guard against rising inflation. When the world comes through the other side of this, inflation is likely to have been roused as the many central banks have been injecting huge amounts of liquidity into the financial system and there is plenty more to come. News is that there is a dramatic shortage of physical gold and bullion and bullion coins which has just put strong upward pressure on the gold price. This story here illustrates the likely scarcity of gold in the coming months – https://www.zerohedge.com/markets/theres-no-gold-comex-report-exposes-conditions-driving-physical-supply-problems.

In Bluebird Merchant Venture’s case, with such a financing deal in the offing it would seem that this gold development group looks as though it could soon be making rapid progress at both its Gubong and Kochang mining projects in South Korea, both of which have mining permits already in place. The Company’s announcement in December 2019 suggested that gold production could possibly begin before the end of the 2020.

For those who are not in the know, BMV is seeking to bring old gold mines back to life in South Korea, where there seems to be tremendous potential. Not only it is far cheaper to refurbish a mine than go the traditional route of exploration etc, but it is much quicker – which should appeal to today’s highly impatient investors.

UK investors are used to backing gold exploration and mining plays which are active in Africa, North America, Australia and South America; but unknown to most, countries like South Korea and Japan boast tremendous opportunities. South Korea offers big potential as its gold mining industry basically shut in the 1980’s as the nation turned its back on traditional industries to whole heartedly embrace high technology. Now the South Korean government is actively seeking to reinvigorate the mining sector.

Bluebird’s gold projects in South Korea are 50:50 joint ventures with Southern Gold which wants to become an internationally recognised high-grade gold-silver project generator in that country. Gubong and Kochang have differing qualities which gives the Company a lot of flexibility moving ahead, but both these mines closed in 1970’s when the gold price was still below US$140/oz.

Whilst all this is going on, the company will be undertaking an in-depth feasibility study to determine the optimum size for expansion beyond 2020. The capex required here will be substantially less than bringing a new mine into production.

There looks to be a decent flow of news from Bluebird over the coming months with the board planning to update the market within weeks with further detail of the US$5 million gold loan. In this market, should management close this deal, this would be no mean feat and, according to the company, would obviate the need for any future equity placings as they see it.

We plan to release an updated research report in the near future in which we look forward to bringing investors properly up to date as well as revisiting our valuation and target price for the stock. With a current market cap of just £8m, and a clear path to 15k oz of gold pa production net to the company on the visible horizon, set against current prices of @ $1600/oz for gold at present, thus providing a gross margin of over $1,000 per oz, it does not take a genius to work out that if the debt financing concludes that this would be a company making catalyst. Annual profits nearly twice the current market cap are up for grabs in this scenario quite aside from the conducive macro backdrop. We see Bluebird Merchant Ventures as a post Covid19 world winner. Buy.