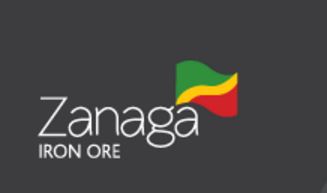 Well, 2016 turned out to be the year of the commodity, completely contrary to almost all commentators at the start of the year. We were pretty much a lone voice in calling for a return to a bull market as highlighted here and here.

Many of the blue chip plays within the sector enjoyed multi-fold share price increases with our favoured picks such as Anglo American, Glencore and Kazakhmys rising almost five times from their nadirs as we can see in the chart below. 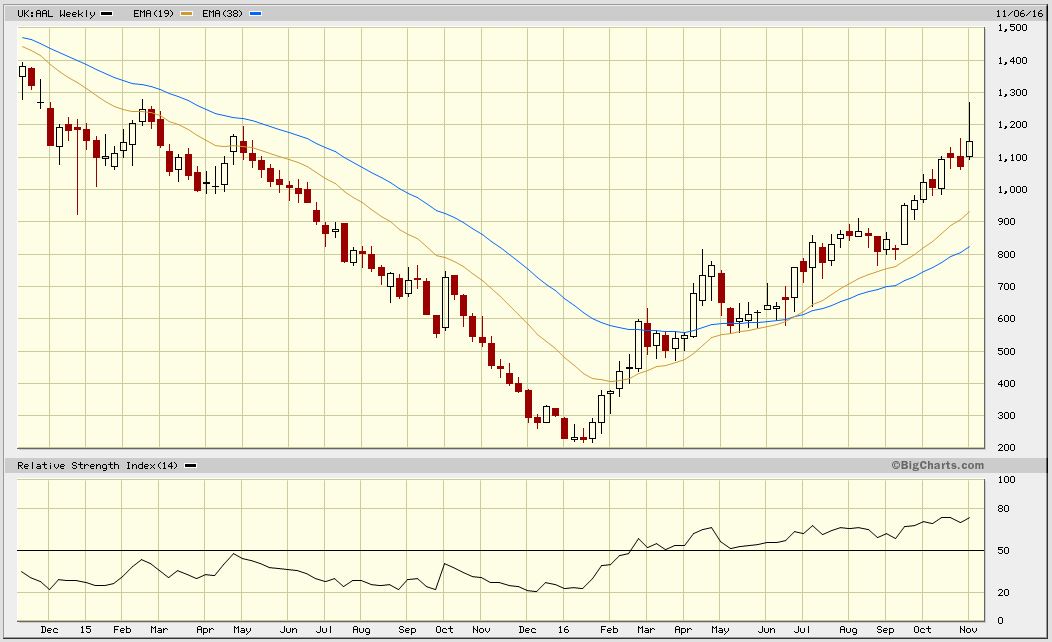 The precious metals sub-sector enjoyed one of its best rallies on record, albeit coming off the largest decline for the sector ever recorded with valuations, as the new year dawned, at the lowest they had been since the second world war. A number of junior explorers in this arena (both in the UK and the US & Canada) increased ten fold and more – illustrating very succinctly the type of returns that the brave (and perhaps lucky) can make when on the cusp of an early stage bull market.

With the shock (to some) Trump victory last week there is a renewed expectation amongst investors that the “growth” button is going to be well and truly pushed in the States with big infrastructure spending and that inflation is ready for a big come back – witness the resurgent bond yields in recent weeks with a particularly acute rise seen in the last few days. If there is inflation coming down the pipe then there is one place you do want to be – commodities and commodity equities in particular. However, given the sharp re-rating of many stocks this year we have to look a little deeper for those plays where the asymmetric skew is still on offer.

One such stock that we believe fits the bill is Zanaga Iron (ZIOC).

Bare facts are that the company sits with a mineral resource situated in the Republic of Congo that is one of the world’s largest with upto 6.9bn tonnes and of which 2.1bn is iron ore at a 66% fe.  These figures have been produced in compliance with the key JORC code and the iron ore NPV (after financing and net of production and transportation) has been valued at anywhere up to $1.4bn net to ZIOC based upon the current iron price of approx $80/tonne. Set against a current market capitalisation of just £10m (and of which circa £4.5m is net cash based upon current FX rates) we believe the stock is the very epitome of asymmetric risk/reward skew.

In recent weeks the price of iron ore has continued to build on the bullish momentum seen this year with China’s slowing being less than feared and, as a consequence of the mothballing of many ore projects in Australia and Africa, a much reduced supply profile over the next several years. Key issue for ZIOC is the structure of the project company (“Jumelles”) and in which Glencore are their partner holding 50% + 1 share and thus giving them control over the venture. Given the very questioning of Glencore’s own survival at the end of 2015 that culminated in a large equity raise backed by the Directors of that company and other institutional investors, large scale Greenfield projects were put on the back burner, particularly those costing upwards of a billion dollars to catalyse.

However, with Glencore in a completely different economic landscape itself vis-a-vis its own balance sheet flexibility and, as pointed out here, the commodity arena resolutely back in a bull trend, the feasibility metrics of the Zanaga project, we believe, are very much back on the table for consideration. 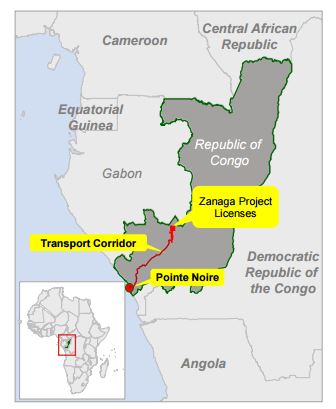 Zanaga management have been playing the long game this last two years, steadily progressing the project through, in the most important instance, the ratification of its Mining Convention and the lodging of the Environmental Permit that is expected to be received shortly and that will be another potential major milestone in the progress towards exploitation of this world class ore resource. Costs have been cut to the bone from an SG&A perspective with management (who are encouragingly major stakeholders) successfully avoiding the requirement for a heavily dilutive capital raise at the present negligible equity value, unlike many other minnows. To this end we applaud this stance.

With such a massive disjoint between the NPV and the current equity value which is a consequence of both the stock flying under the radar of many investors, the recent legacy of its partner in this venture Glencore as highlighted here and its consequent willingness to progress this project, as the price of iron ore continues to rise we suspect that there will be a move by either ZIOC or Glencore in the near term on Jumelles.

Put simply there are three choices – either Glencore buys out ZIOC and progresses the project or sells on or, ZIOC brings in a partner to take out ZIOC and likely a Chinese consortium to develop the mine. The third route and one that we believe is most likely is that both parties will dilute and bring in another party (again likely a Chinese consortia or perhaps with some private equity/specialist export credit capital) to catalyse the project – the odds on this increase with every rising increment in the iron ore price. 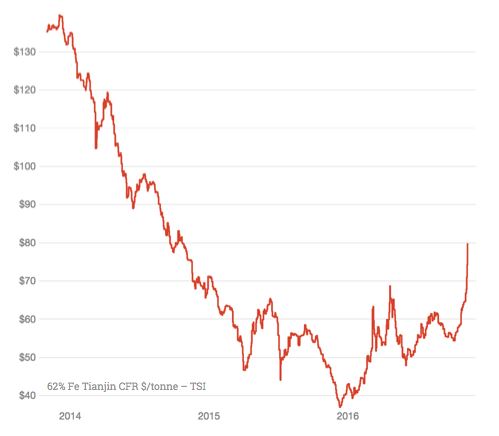 Given that ZIOC wrote down the value of the Jumelles project to simply a current value (ie not an NPV based one of the project but merely an auditors interpretation of monies spent and current unexploited value) of $38.1m, this is likely to provide the base point for such negotiations to exit the project. We point out that this figure, together with the current cash reserves, equates to approx 12p per share. It is highly doubtful, in our opinion, that either party would sell for less than this, particularly when considering that over $300m has been spent by Glencore in getting the project to the current, almost final stage pre mine build out. This gives investors some idea as to the belief Glencore had in the returns potential of the project.

To conclude, at 3.5p per share the stock is priced like an option on the future development of Jumelles. Should any one of the three likely routes for the company come to fruition detailed above, as we approach 2017, the returns to equity holders could be many times the current market capitalisation.

CLEAR DISCLOSURE – The author, who is a Director of Align Research Ltd, holds a personal interest in ZIOC and is bound to Align Research’s company dealing policy ensuring open and adequate disclosure. Full details can be found on our website here (“Legals”).