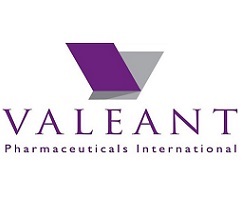 There have been innumerable articles and countless words written about the implosion of Valeant Pharmaceuticals (VRX) in recent months with the story surrounding the so called “price gouging” (acquiring companies with drug portfolios and jacking up the price to patients by material amounts) and the issue over the company’s circa $30bn in debt that there is very little we believe we can add to the debate in that respect. However, where we believe we can add some insight from our experience as investors and fund managers and to a degree, activism, is the actions of one Mr William Ackman the hedge fund manager at Pershing Square Capital Management. 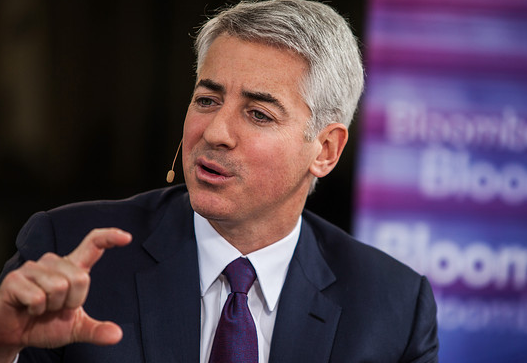 Bill Ackman made his name as an activist investor who takes stakes in companies that he believes are undervalued and then rattles for management or corporate strategy changes. Bill has “blown up” (in the parlance) once before in the early 2000’s with a hedge fund called Gotham Partners and Pershing Square was a resurrection for him, being started in 2004. From its creation point it had returned to the end of December 2015 over 4 times the return of the S&P 500. Take it from someone who knows, particularly considering the amount of capital that Ackman was/is managing, that to generate that type of “alpha” is no small feat. These returns illustrate quite glaringly that in order to achieve excess returns over a benchmark you must concentrate positions, have conviction, do your research very carefully and, in Ackman’s case, if you spot opportunity, press management to crystallise that opportunity. Oh, and you need luck on your side too. 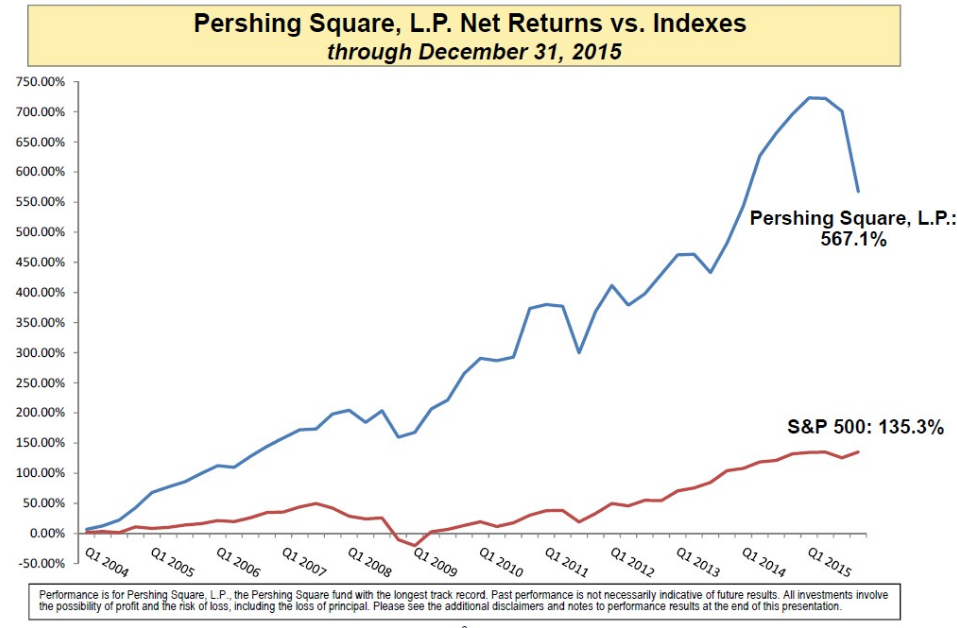 So what has happened to Ackman’s so called Midas touch? 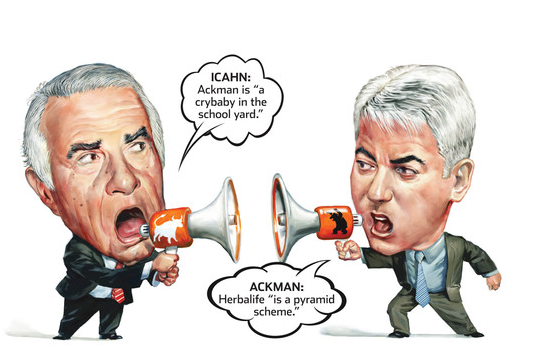 It is not only Valeant where Ackman has come veritably “unstuck” but he has also had a mauling by the market in Herbalife where he has waged a public battle with another billionaire investor – Carl Icahn. This article here gives a good overview of the disparate positions between the 2 investment goliaths and, sadly for Ackman, he has been on the losing side of this debate thus far. Many are asking has the “wonderkid” fallen victim to hubris – the investment danger that always lurks after a good run (and one that I can pay testimony to too in my own investing career), that being that you simply believe your own publicity and that you cannot possibly be wrong. In short, you are right and Mr Market is wrong. Well, the issue with this stance, even if you are fundamentally correct, and again from my own experience is (a) the market ALWAYS has a larger wallet than you, irrespective of who you are and (b) irrationality can remain at play for MUCH, MUCH longer than you can possibly anticipate. Of course, the human emotions of regret and fear try their best to ensnare you right at the very end to make the mistake complete. It takes a very special investor to be able to fight these 2 emotions and position size such that they are around to reap the rewards when the irrationality does, finally, end.

To me the VRX story, aside from the issues of regulatory bodies crawling over the company re the pricing policies and the merits (or otherwise) of the roll up strategy used in acquiring other companies, boils quite simply down to whether Bill Ackman has been on a helluva roll and his luck is now resolutely out or whether the market pendulum has swung, as it is wont to do at certain points, dramatically to the other side of the greed fear pendulum. Two important snippets can guide us in this:

Firstly, as Ackman now has Board representation at Valeant, this affects the investment case in a couple of respects. In the first instance, he really can now influence the wider Board regarding strategy and as an investment veteran of over 20 years he certainly knows the “tricks of the trade” in terms of how to manage market expectations and surprise to the upside. I believe last week’s “kitchen sink” job by new CEO Joseph Papa was a classic “stage 1” in the rehabilitation of VRX – that is to under-promise and over deliver. Do I believe the company will ultimately produce (on their accounting measure) $6.60 of earnings for the FY2016? No,  I would not be surprised if we wound up more towards the $8 level which is halfway between the old and new guidance.

Additionally, IF the company is a fraud (as some observers accuse it of being) then Mr Ackman has now likely signed his own personal and professional death sentence by REMAINING involved with Company. Ditto with Mr Papa. The fact that the auditors have been crawling over the company for months now and the restatements to the prior quarter’s and financial years results were extremely nominal , to me, this beggars belief that the current Board would attempt to continue on with an accounting cover up. It is one thing to invest in a company that is a fraud and be caught short, it is quite another to then become complicit. If your net worth is counted in the eight figures and it is largely other investors money you are playing with why would you risk all that for relatively little upside aside from reputation?

What would change matters dramatically for me would be if Ackman, at the available windows from a regulatory trading perspective, reduced his position in VRX. To sell 1 single share would be devastating for the stock price. It is in this regard then that the filing on Fri 10th of June by PSH and VRX of Ackman’s movement in the stock should be read closely. Here’s the abbreviated link – http://in.reuters.com/article/idINFWN1920Q2. What Ackman actually did was to roll forward from 2017 to 2019 the sale of $60 Puts. There are 2 takes from these actions – one he was taking advantage of the heightened volatility in the option pricing to strip out some more premium as well as the lengthened time element – a sensible move as a seller of premium and two, he was sending a signal that he believes that the stock will trade north of $60 between now and Jan 2019. If he did not then he would have rolled down the Put strike and sold say $30 Puts. Further, he used the incremental premium receipt to lower his long Call leg from $90 to $60. The aggregate cost of this was a little over $24m. In effect, for a relatively nominal increased cost of $24m his breakeven on a further 9.12m shares was lowered from $90 to $60. As a seasoned option player I understand wholeheartedly the reason behind this strategy and contrary to what you may read elsewhere by many writers not familiar with option trading, the stance taken by Ackman is categorically bullish in his outlook not bearish.

It is always darkest before dawn…

Secondly, as a long time personal student of human nature and its interplay in the markets, I can also state with high confidence that the point of maximum pessimism is now upon us with VRX. Indeed, quite aside from the plethora of negative new stories and company bashing and the almost complete absence of any positive rhetoric (just Google Valeant and see what pops up), the chart below which depicts the journey of the company over the last 5 years says it all. 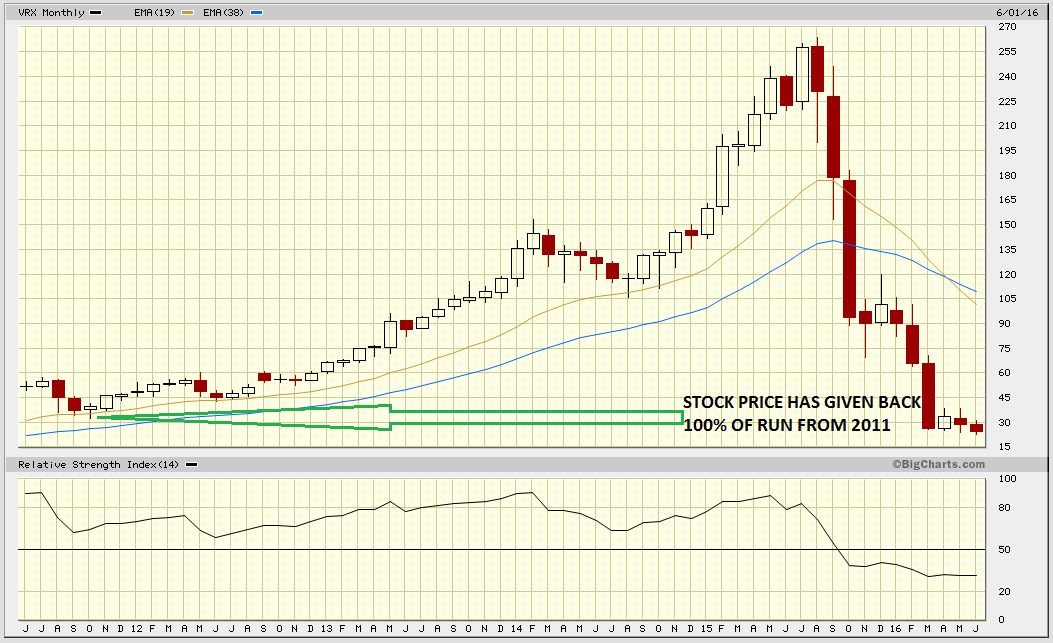 We can see that the stock price currently resides approx $8 lower than the commencement of its bull run from around $32 in summer 2011 to over $260 in September of last year. From experience, stocks that fall 90% generally either ultimately go to zero or fall another 90% or they rebound sharply. Only a fool or a hubristic individual (!) would say for certain which way VRX will go from here but the news recently that TPG & Takeda (see HERE) approached the company in regards to a joint takeover tells me at the very least that other industry participants see value in the Company. Although no price was mooted and thus far management have not shed any light on a touted price I personally doubt that it would not have involved a control premium. My guess is a figure between $40-50 was tabled. The fact that this was turned down and together with Ackman’s approx average cost of around $100+ per share together with new CEO Papa being highly incentivised to get the stock price up over the next few years encourages me to put this one in the bottom drawer at these prices.

I believe the next few quarters will pull up a few positive surprises on the earnings, divestments and debt payback fronts and it is not beyond the realms of possibility that the company receives a renewed bid approach. If so, Ackman has, as a Board member, just sent a signal that this needs to be north of $60. At $24 we call VRX a good risk/reward play.

CLEAR DISCLOSURE – The author of this piece holds a derivative position in the shares of VRX.